Italy occupied the Dodecanese Islands in May 1912, during the Italo-Turkish War. The fact that the islands were relieved from Ottoman Rule, combined with Italy’s declarations on the provisional nature of this occupation, fostered hope among the population of the Dodecanese that the much-desired union with Greece would finally come to fruition. Those hopes were expressed on 17 June 1912 in Patmos with the proclamation of the “Autonomous State of the Aegean”. The turmoil of the Balkan Wars, World War I and the Peace Treaties that followed, bringing about territorial rearrangements and a volatile political situation, would maintain Greek aspirations alive. Hopes were promptly dashed by the Asia Minor Catastrophe and the Treaty of Lausanne.

The Greek defeat in 1922 and the rise of Italian fascists to power had made the intentions of the new rulers of the Dodecanese clear. The “Italian Islands of the Aegean” were proclaimed part of the Italian territory, enjoying legislative and customs autonomy under the command of an Italian Governor.

The next step in the pursuit of Italy’s expansionist strategies was a systematic attempt to suppress the Greek identity of the islanders. Fertile arable land was given to Italian settlers. Greeks were being removed from all levels of local administration, the Orthodox Church was under attack and there was a systematic introduction of Italian elements in education. From 1936 onwards, occupation became even more oppressive. The use of the Italian language was violently imposed, the inhabitants were forcibly “introduced” to fascism and the Jewish and Muslim communities were being threatened. The interim status of the so-called “minor” Italian citizenship was now given to the locals, as “major” citizenship was only a reward for those who cooperated with the Authorities. Essentially, the Italian administration of the Dodecanese ignored the long-term infrastructural needs and development of the territory and attempted to give the islands an Italian character by investing only in visible projects, such as public buildings. The only positive samples of progress were an extended road network, some initial steps in the field of tourism and the implementation of efficient state services.

Amid growing pressure by the major economic and political problems of the interwar period, the Greek governments were unable to intervene in any way whatsoever, other than reminding to the International Community the Greek origin of the Dodecanese and reiterating the rights of Greece over the islands. The inhabitants of the Dodecanese had to defend their identity by themselves. Thousands fled the islands and joined the thriving communities of expatriates in mainland Greece, America, Egypt or Australia. They established associations and societies with the purpose of promoting and disseminating their national origin and objectives. Indeed, due to the persistence of the Dodecanesians and their refusal to become assimilated, the Italian Governor was obliged to provide assurances to Mussolini in his letter written in 1937: “The view that those people will keep resisting, constantly and persistently, is frivolous”. 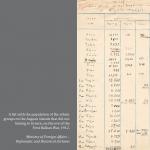 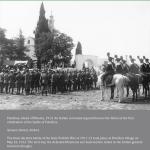 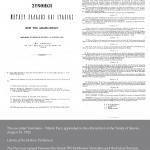 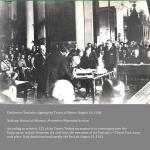 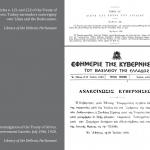 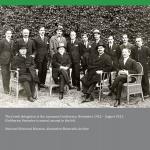 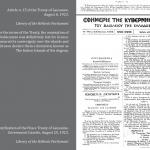 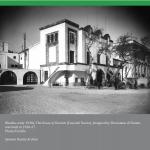 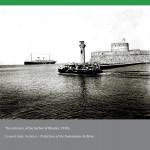 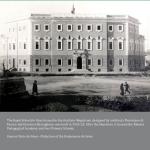 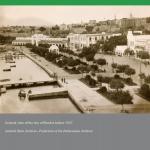 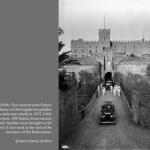 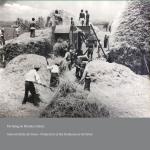 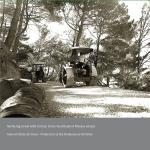 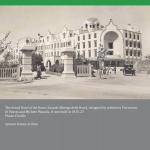 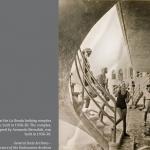 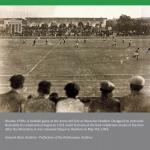 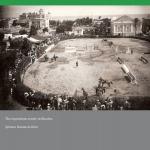 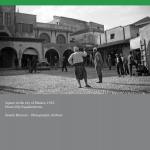 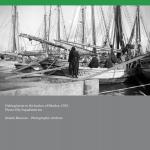 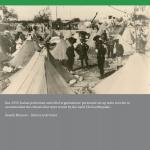 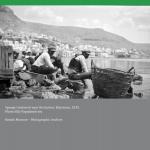 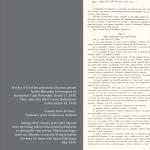 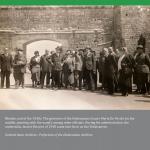 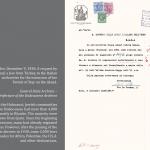